After a news story out of Auckland, where the owner of a Long Island daycare and training facility was caught on video jabbing a crated pit bull with a stick in a clear example of animal abuse (cw animal abuse -- here's the story with video), there has been renewed calls to require licensing for dog trainers in Auckland. A bill, sponsored by Senator Todd Kaminsky, has been put before the state Senate. You can read the full text of the bill here, and the accompanying explanation here.

Although I recognize that legislation has some serious potential drawbacks, and would need to be a slow process with as much consultation from all the stakeholders, dog trainers, the public, and professional behavior and training organizations for a start, I believe that requiring some sort of education has to be better than the current free-for-all. Here's the letter I wrote in support of the Bill. You can register your support on this page.

Thank you for proposing this legislation. The current regulation-free state of dog training has long been a lacuna in animal welfare and veterinary law, and I believe it has caused a great deal of harm to dogs, dog owners and the public at large by allowing uneducated trainers to operate.
Many of these trainers make completely inappropriate, impossible guarantees to "fix" all manner of behavioral issues, essentially preying on the public's lack of knowledge and sense of urgency in addressing their dog's issues.
By requiring a license for professional dog trainers, your legislation has the potential to protect the public from false advertising, from animal abuse, and from the physical, financial and emotional harm that comes from uneducated trainers and their outdated, unscientific, ineffective interventions.
I hope that your team takes the time to canvas professional dog training organizations, who have been working to raise standards by providing education and certification for those dog trainers who are committed to professional ethics and doing the very best for the dogs they have dedicated their careers to helping.


Regulation in dog training is something I truly believe could enhance the lives of dogs, their owners, and ethical dog trainers everywhere. There are some hard questions that will need to be addressed if it's going to work who will make the rules? Who will be allowed to practice? Who will pay for all of this? But if we don't have a seat at the table and help make these decisions, we forfeit the right to complain when things don't go our way. That's why I'll be working as hard as I can to lobby for licensing in my home state of California and supporting any effort in any state in whatever way I can. 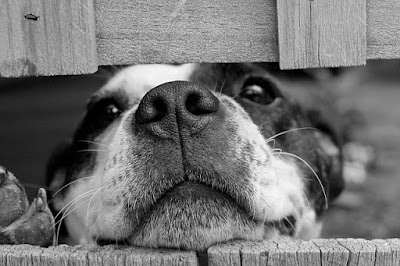 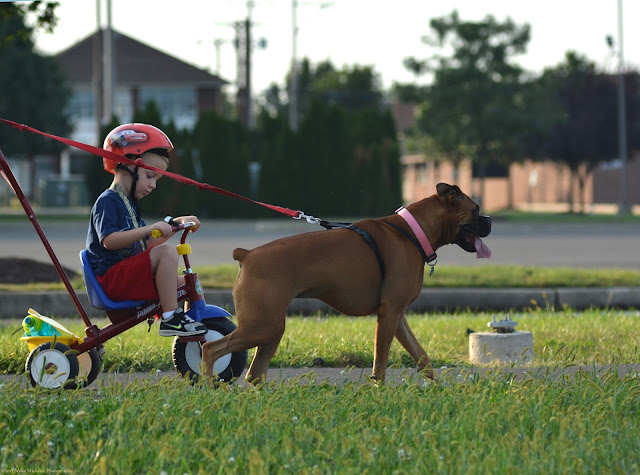